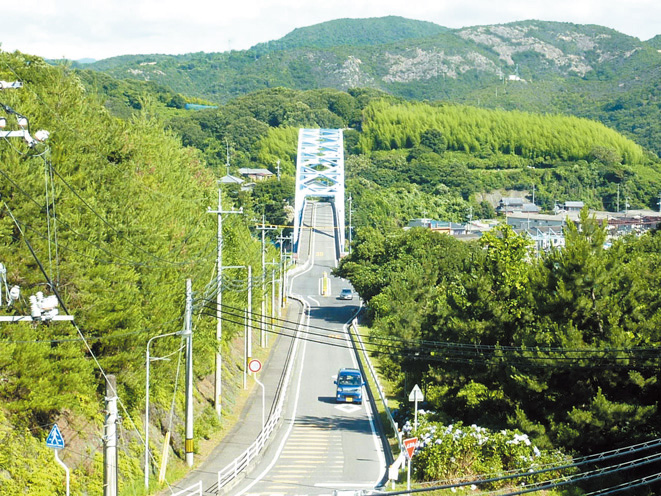 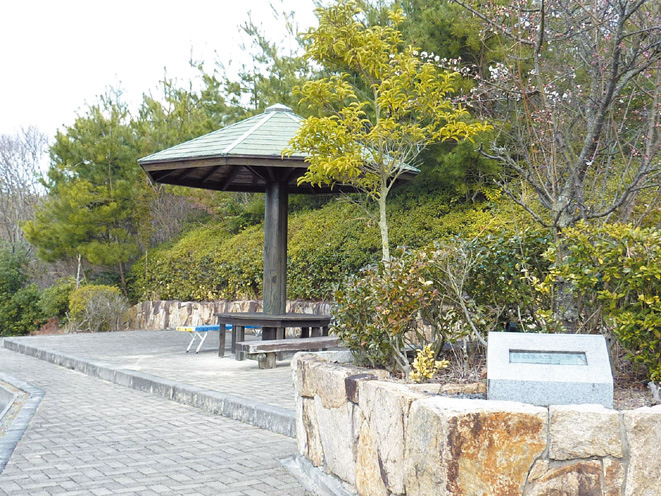 Since Nagashima Aiseien and Oku Komyoen opened in 1930 and 1938, respectively, Nagashima Island has been regarded as a symbol of Hansen’s disease. Although the distance is only about 30m, prejudice and discrimination made the mainland an unreachable world for the people forced into isolation on this island. The campaign to build this bridge began in 1969, when people living on the island raised their voices saying, “Let’s build a bridge!” It took 20 years of negotiations with the local Oku Town council, Okayama Prefecture and the Ministry of Health and Welfare. In addition, they collected signatures and funds and presented a petition to the Diet. Oku Nagashima Bridge was finally opened on 9 May 1988. This bridge is visible proof that there is no need for compulsory quarantine, and has been nicknamed the “bridge of recovered humanity.” Oku Nagashima Bridge Memorial Park includes a pavilion from which you can get a full view of Oku Nagashima Bridge. It was built by Okayama Prefecture.