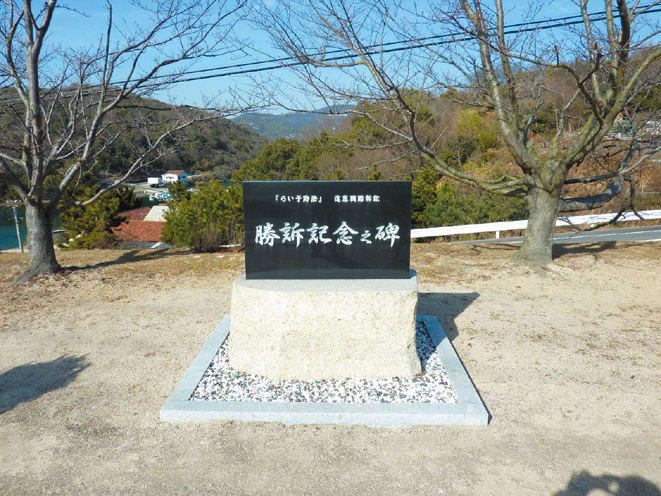 In July 1998, former Hansen’s disease patients filed a suit in the Kumamoto District Court demanding compensation from the national government. They claimed that over 90 years of compulsory isolation was a violation of their human rights. The suit was directed at three branches of government, legislative, executive, and judicial, demanding clarification of where responsibility lies and the restoration of their human dignity. Three years later, on 11 May 2001, the court handed down a decision that was completely in their favor. The decision condemned the isolation policy and even suggested that the government was guilty of omission. This monument was built by some of the inmates of Oku Komyoen to commemorate this victory.