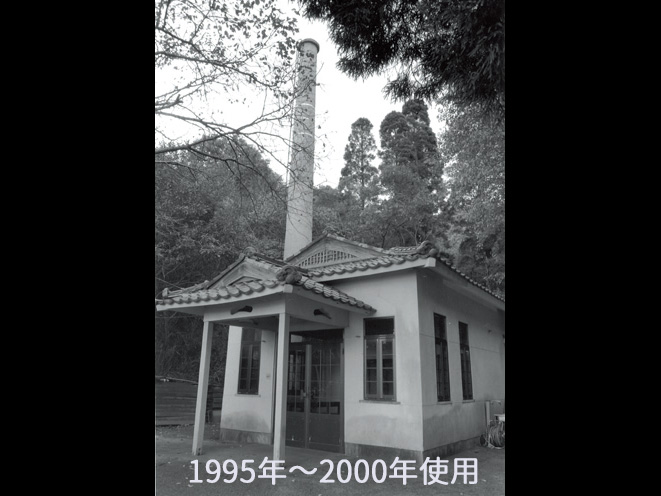 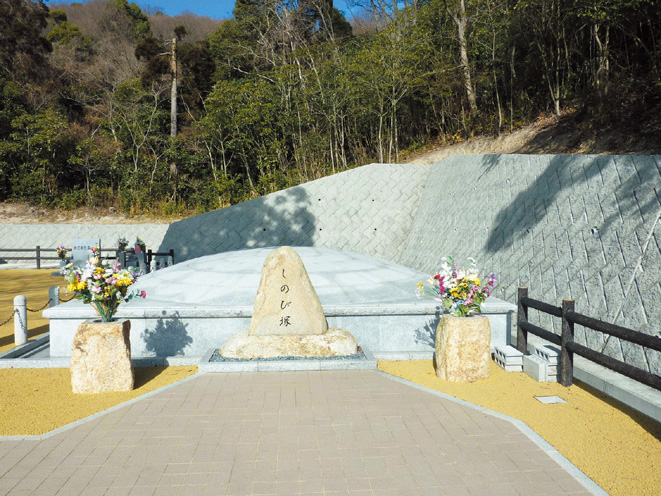 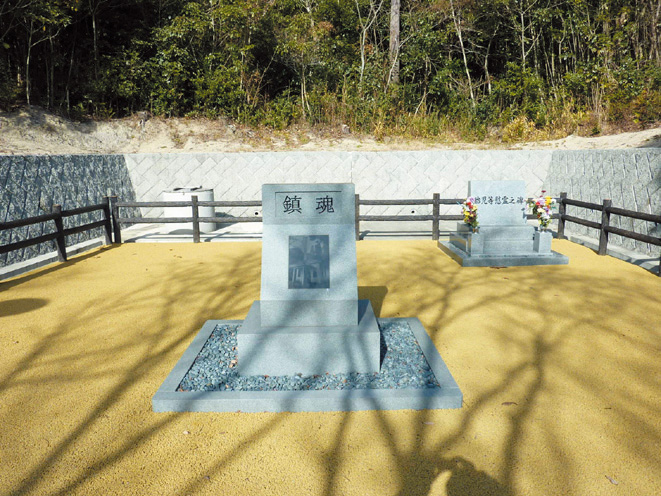 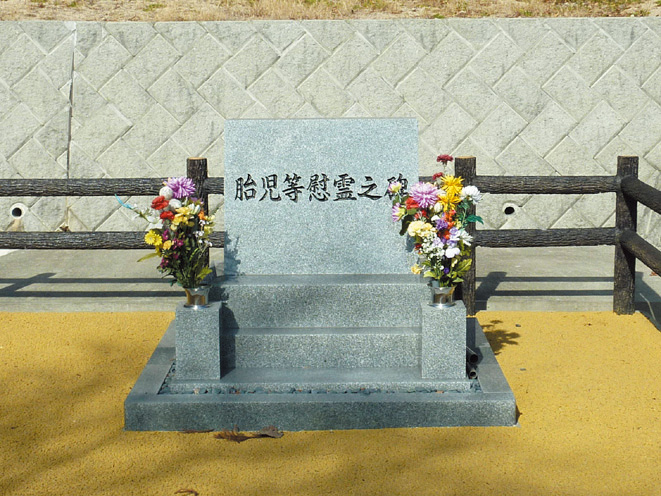 In the old days, cremation of inmates was prohibited at the town crematorium so the inmates had to build and operate their own crematorium on the island. It was moved here from the Yabuike Area in April 1955, and used jointly with Nagashima Aiseien from 1964 to 2000. During this period, an estimated 1500 people were cremated here. In July 2006, the site of the old crematorium was made into a park with a tomb and memorial monument. The ashes are kept inside the tomb which was built in the shape of a turtle. The monument also has a picture of the original crematorium and is located in the center of the park. According to the Verification Committee Concerning the Hansen’s Disease Issue (established in 2002), as a result of the lifetime quarantine policy, 49 babies were deprived of life, and their fetuses and embryos were pictures preserved in formalin and kept in bottles here for more than fifty years. The quarantine policy was truly one devoid of consideration for the human beings and dedicated to the extermination of the patients. In April 2007, the memorial monuments were erected and a memorial service is held every year.